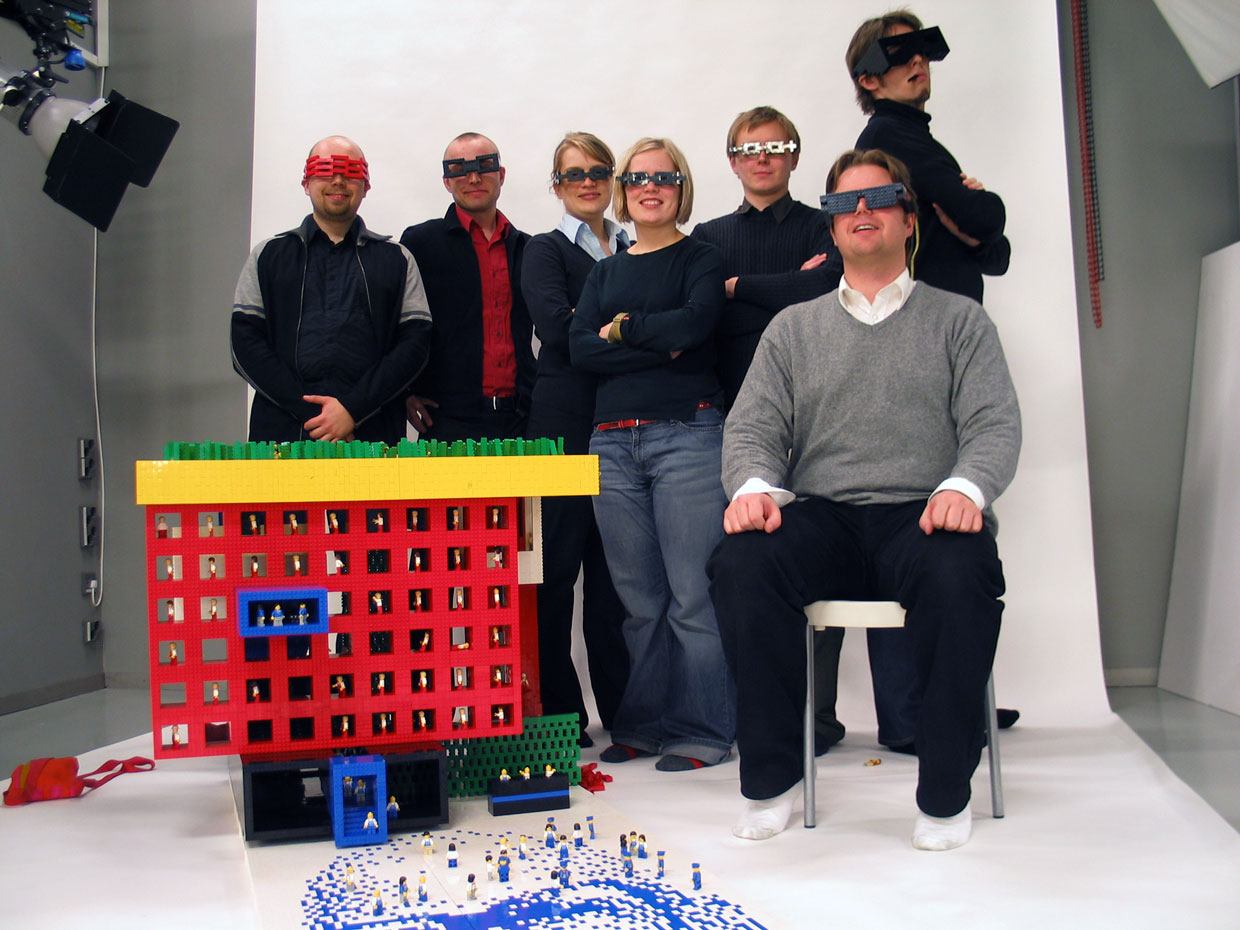 The Brief: Helsingin Sanomat asks Playa to design & construct a Lego alternative for the new extension to the Parliament house.
Le Government is a collage of the Parliament's parties with their own sections of the building. Section's sizes vary according to the parties' popularity. The entrance plaza is a mosaic of Urho Kekkonen, nation's father figure from the cold war era.

The article was published in Helsingin Sanomat / NYT-liite on April 11th 2003. 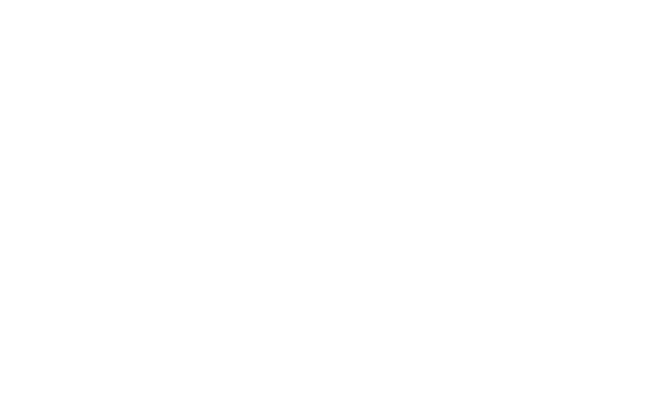 A stop motion video of the construction of the project